Where we are in Kenya

Where we are in Kenya 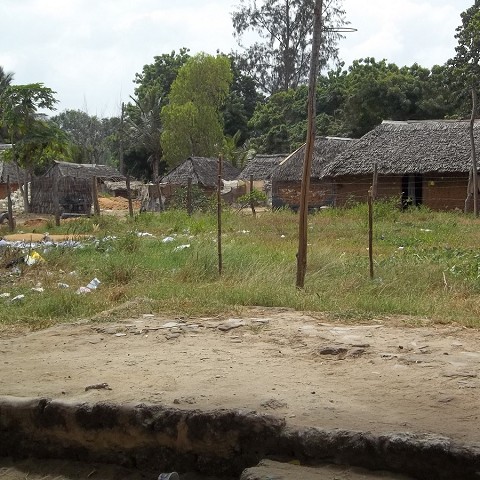 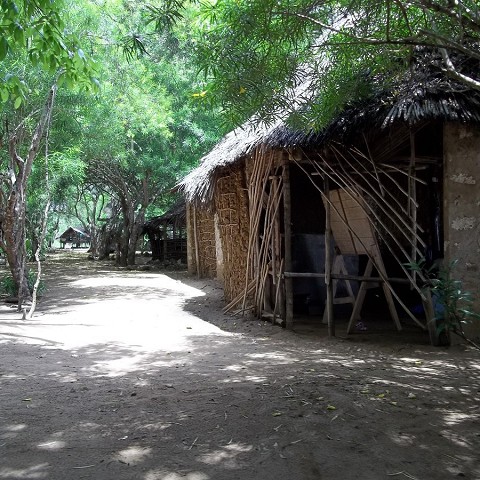 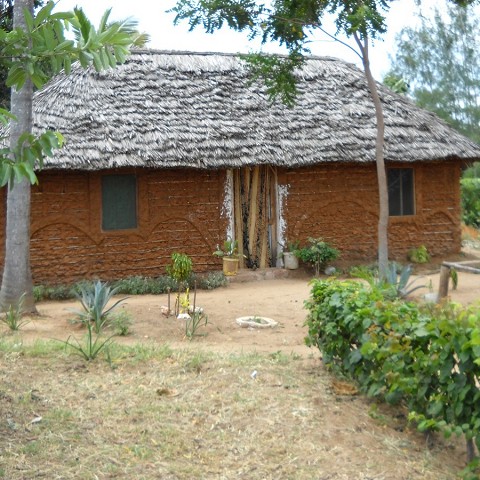 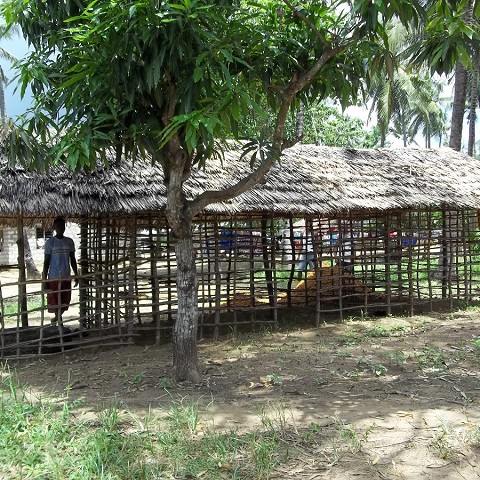 The area where our attention has been concentrated with Christian solidarity and charity is that of Midas. This densely inhabited and widely scattered village is not far from Malindi; just over 20 kilometers. And it is part of the Watamu area, so it depends on the Missionary Parish of St. John the Baptist in Watamu. On the road, therefore, that from Watamu ( a well-known site particularly loved by tourists, because it is positioned in an enchanting position in front of the Indian Ocean which here gives the eyes of tourists a wonderful and enchanting appearance for its white and expansive beaches) leads to Malindi and meets Mida. This village is located on the edge of one of the largest parks in East Africa: the Sokoke Forest Reserve. In addition to being placed in a characteristic inlet better known as Mida Creek.

Here in Midas, where we have offered the population a Church dedicated to St. Michael the Archangel, there are structures of considerable and valuable value dedicated to schooling. The Karibuni Onlus Association has done a unique and evident work here. Karibuni Onlus has taken this village to heart for years, where it has given its best, thanks to the preparation and experience gained through years of volunteering and solidarity. The Misheni na Ukarimu therefore meets the work of an Association which has already paved the way for a life change in many aspects of this village. Nothing of what is being further developed today would be possible if there were not the precious foundations already placed for years by Karibuni Onlus.

The attention of the Diocese of Malindi has focused on this Village, which already sees for the future the possibility of becoming an autonomous missionary parish from Watamu. Meanwhile, there is already the permanent presence of the Sisters. Each of our efforts will only increase the local population which, thanks to the work of these years, has gained more awareness and mastery of its collective history.